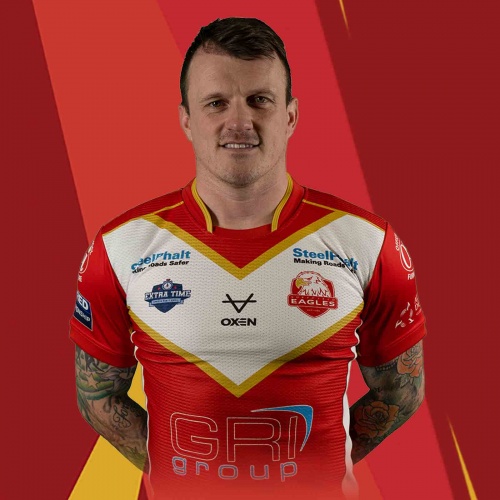 Anthony Thackeray will be targeting another impressive season in Red and Gold, as he brings down the curtain on a brilliant career.

Thackeray will retire at the end of the year but is motivated to go out on a high.

The former Featherstone Rovers scrum-half joined the club in 2019, a year in which ‘Thacks’ put in a man of the match display at Wembley as Sheffield were crowned as the inaugural 1895 Cup Winners.

Still a talismanic figure for the Eagles, Thackeray, 35, notched 20 league tries in his first season with the club. Thackeray will be aiming to excite the Sheffield fans with more eye-catching displays in 2022.