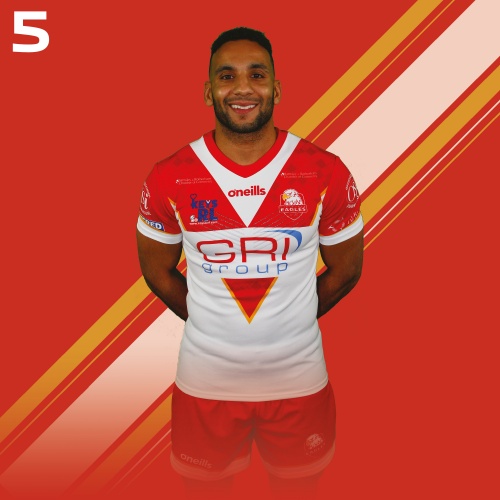 One of the most underrated wingers in the Championship, it's fair to say Ryan Millar had a breakout year in 2020.

Eye-catching performances, which included 20 tries in 34 games, caught the eye of Eagles fans as well as the opposition.

Rapid pace and silky footwork, Millar is a centre's best friend as there's not many who can catch him when he sets off.

Having come through the Eagles' youth system, he is one of four graduates who made the cut for the 1895 Cup Final victory at Wembley Stadium last year.