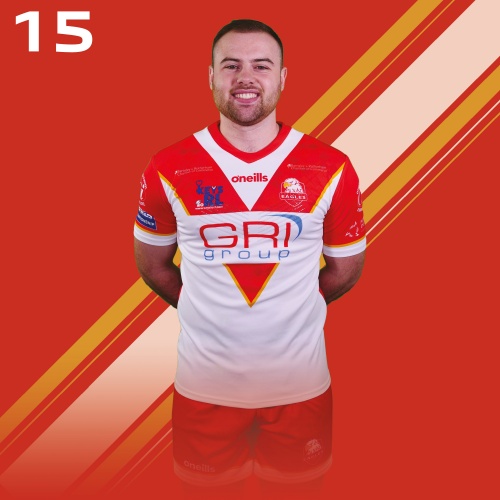 Oliver Davies has been a fans favourite since signing for the Eagles from Swinton ahead of the 2018 season.

2018 was a far from successful year for the Eagles but Davies' second season in South Yorkshire proved more fruitful, for club and individual.

Complimented for his work in pre-season by coach Mark Aston, Davies went from strength to strength as he helped the Eagles to a Wembley win in the 1895 Cup.

Now into his third year, the 24-year-old will be aiming to replicate his form and nail down a reputation as one of the most talented back-rowers in the competition.