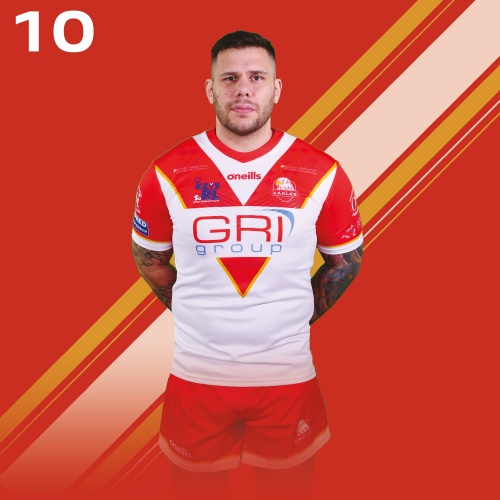 Captain of the club, James has been a star performer since he signed for the club in 2016.

Capable of playing in the back-row as well as prop, James has played his best rugby in the latter and became captain in 2017.

He was having one of his best seasons in 2019 until a horror injury drastically cut it short.

The former Super League forward is looking for a return to action in early 2020 and his influence on the team, and the club as a whole, cannot be measured.