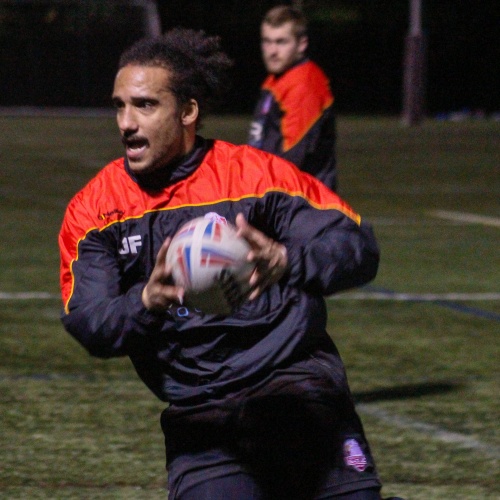 Jamaica international Joel Farrell enjoyed a sublime debut season in Red and Gold, capped off with a try at Wembley.

Just a day after the 1895 Cup triumph, it was announced Farrell would be staying in South Yorkshire for another two seasons.

Farrell has speed and power in equal measure which usually means bad news for opposition defences.

'Faz' will be hoping for an improvement on 12 tries in 31 appearances in all competitions, although a very good effort for a back-rower.