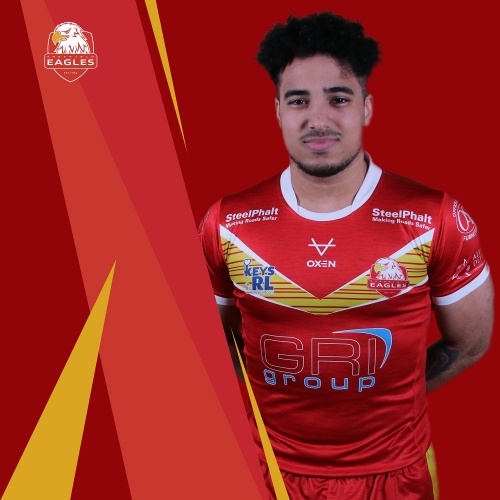 Izaac Farrell joins the Eagles for the 2020 season after being released from Super League club Huddersfield Giants.

Having had experience with Batley Bulldogs, Swinton Lions and Rochdale Hornets, the young half-back will be wanting to break into an Eagles squad that were pushing for a playoff spot in 2019.

With former Eagles number six Pat Walker hanging up the boots, Farrell has an opportunity to strike up a partnership with Anthony Thackeray - one of the leading playmakers in the second tier.

Farrell has pace on his side as well as a keen eye for a killer pass and he will be looking to showcase that week-in week-out in the Steel City.