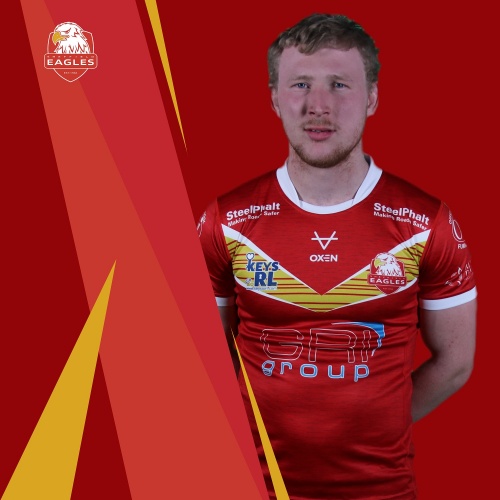 Half-back Tyson-Wilson came out of the Hull FC Academy and has had stints at Doncaster, Hunslet and York.

He dropped into the amateur game with West Hull but now with a chance at the Eagles, he’ll be looking for regular game time in the second tier.

Mark Aston wanted competition in the ranks and Tyson-Wilson brings just that, as he goes up against fellow playmaker Izaac Farrell for a starting spot.