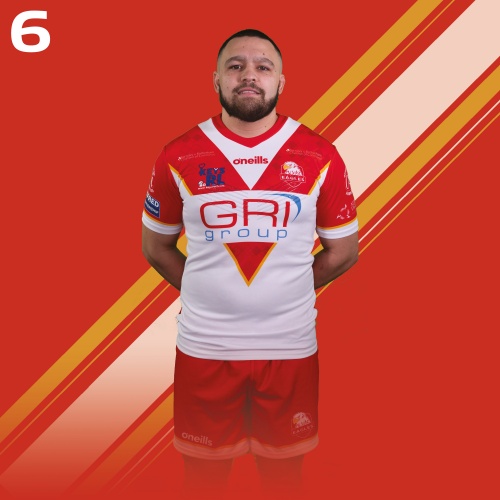 Brought over from Australia as a full-back, Makelim has played at hooker and the halves during his time with the Eagles.

Having started his Sheffield career sluggishly by his own admission, 2019 was a standout year for the USA international.

A stunning Wembley try as well as regular game time saw Makelim become a key part of the Eagles squad.

Fans were delighted when he put pen to paper on a two-year deal, and there's no doubt that 'Gizmo' will push himself to improve his game further as his tenure continues.