Scarborough Group International was granted planning for the stadium at Sheffield Olympic Legacy Park and work commences from December 2019.

The £5m facility will be built on the west side of the 3G pitch, which was completed in April 2017 and is also used by UTC Sheffield Olympic Legacy Park, Oasis Academy Don Valley and the local community.

An initial 788 seats and 3,000 standing capacity will make up the stadium with approval granted for an extension of seating if and when required.

Mark Jackson, at Scarborough Group, said: "Scarborough Group is looking forward to working with all of the Sheffield Olympic Legacy Park stakeholders as we deliver The Community Stadium.

"This will be the start of an important phase in realising the vision of the Park, bringing forward significant private sector investment. We plan to start on site as soon as possible, once we have finalised the necessary documentation with Sheffield City Council."

Andrew Dabbs, board director at Whittam Cox Architects, added: "We are delighted to be part of the process to deliver a proposal that will host two of the city's most famous and influential sporting teams. The proposed scheme has been through a rigorous design process that has led to the formation of a strong, striking, unique and instantly recognisable piece of stadium architecture."

The site will also be home to the Sheffield Hallam University Health Innovation Park, including the university's Advanced Wellbeing Research Centre and National Centre for Excellence in Food Engineering. 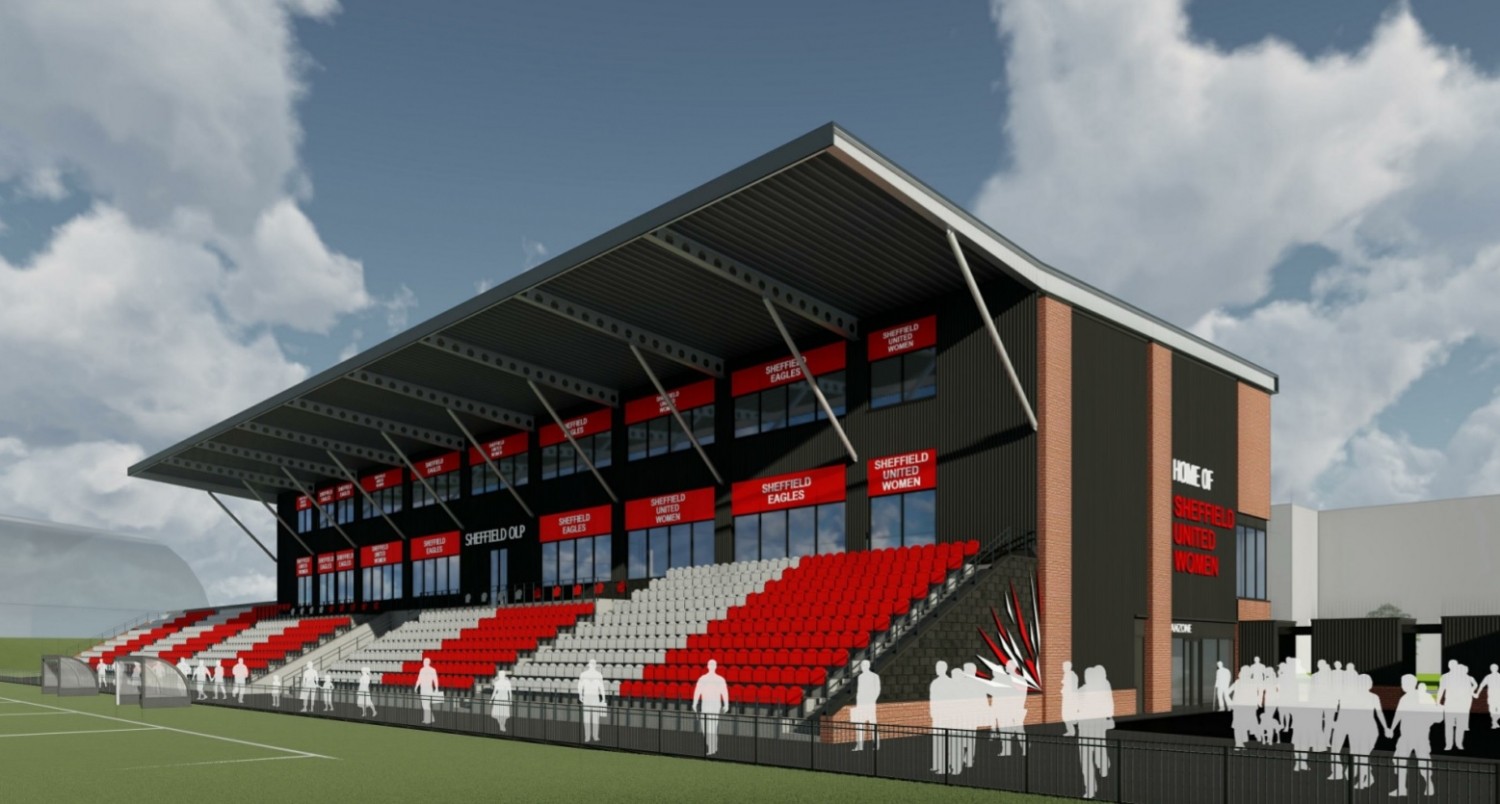 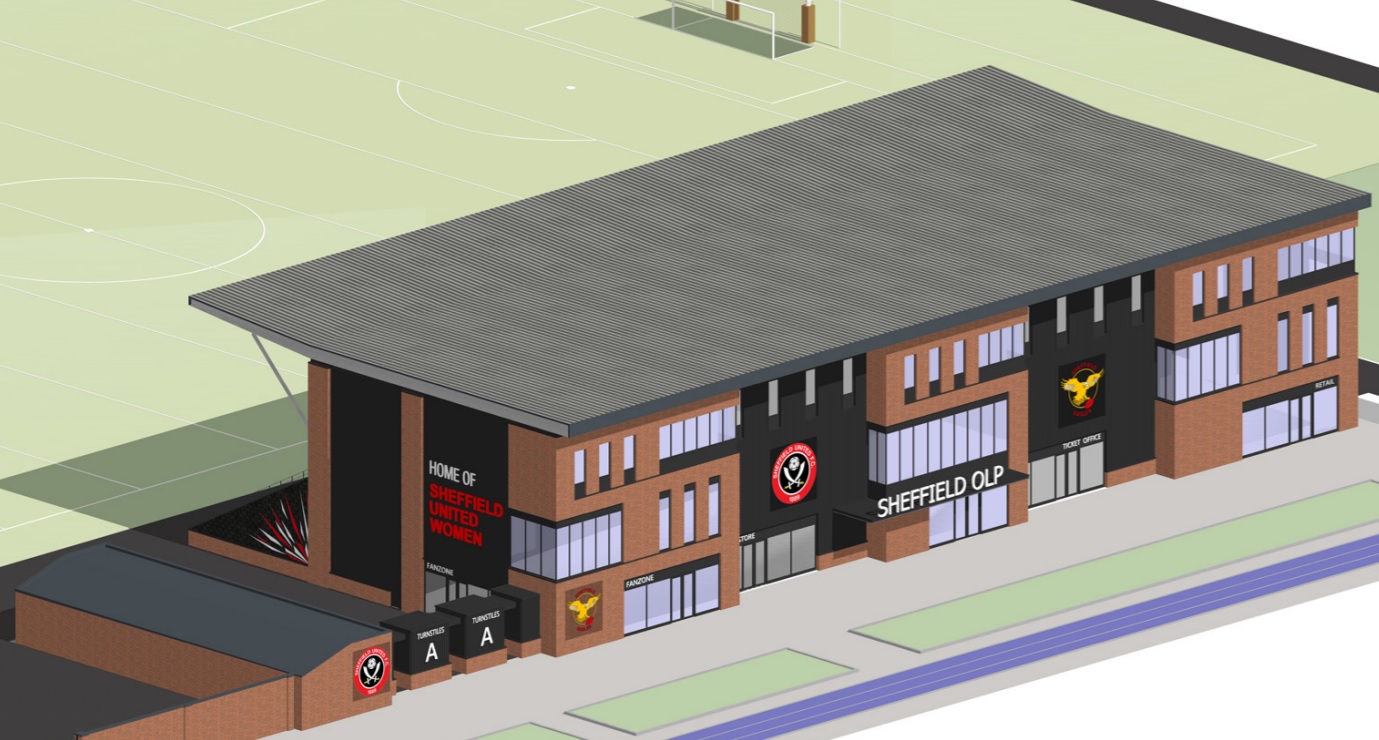